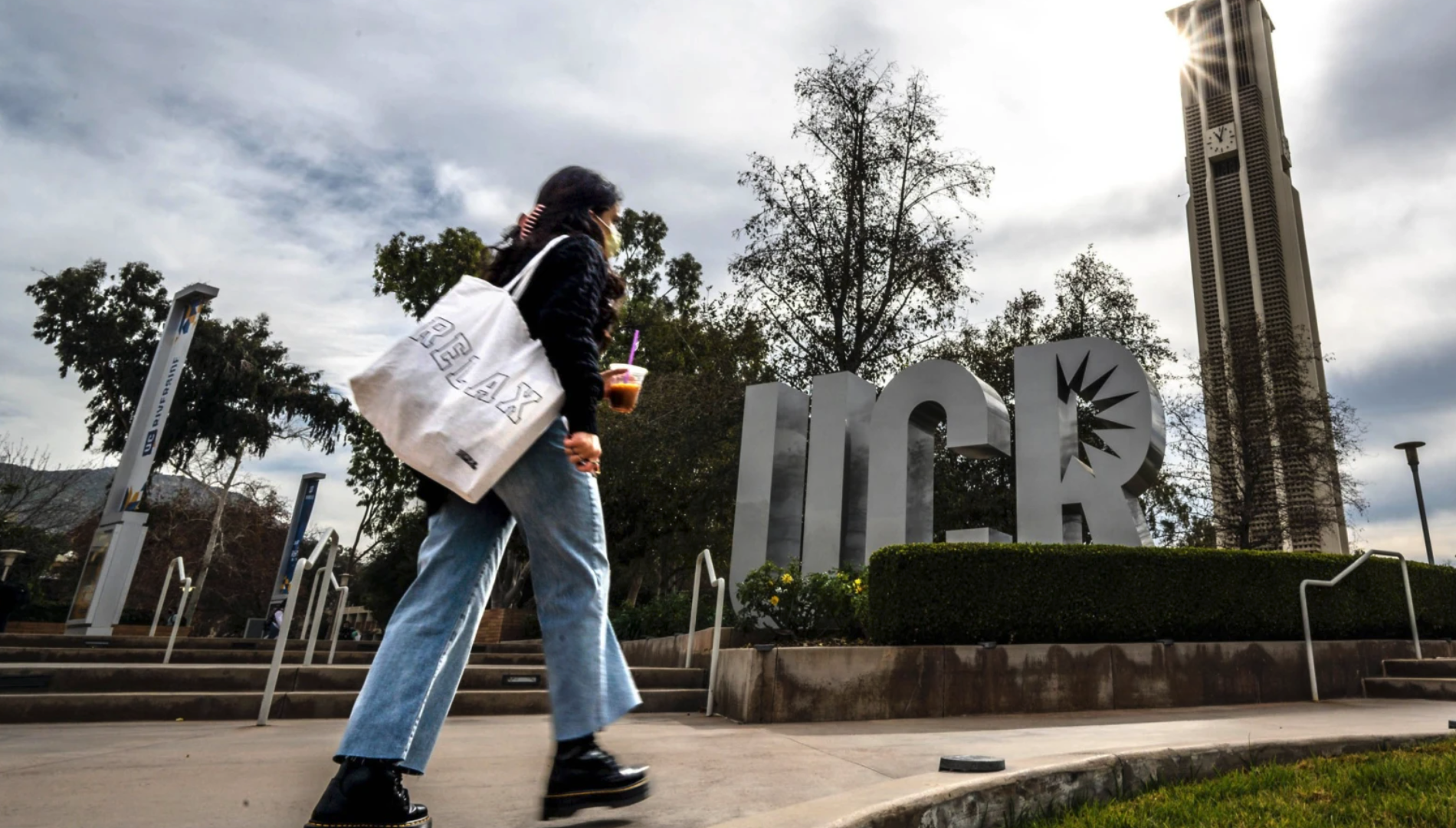 This February, Gov. Gavin Newsom signed legislation (Senate Bill 113) that expands business tax credits, including an estimated $5.5 billion for research and development (R&D) and early deductions for net operating losses. In addition, the Governor’s 2022-23 budget proposal would expand the state’s existing R&D credit to include $250 million over the next two years for companies headquartered in California and working on climate change mitigation, $100 million per year for three years for businesses developing green energy technologies, and additional assistance for small businesses.

California is working hard to support, attract, and grow businesses, particularly those focused on environmentally-friendly technology. This is a very welcome effort,  coming on the heels of the departures of companies old (e.g., Oracle, HPE) and new (e.g., StitchFix, Tanium) that are leaving California in search of lower-cost states, and several California-grown companies (Apple, Google, Tesla) that have chosen to expand their operations in Texas and North Carolina.

But where in California can tech companies grow? California can’t keep squeezing more and more researchers and technologists into the same small regions of Silicon Valley, Silicon Beach in Los Angeles, and Biotech Beach in San Diego. These places have limited room to grow, including the space companies need for research, housing, and commercial development. These mature tech hubs also face a talent crunch in housing for students and postdoctoral researchers, as evidenced by UC Berkeley’s recent difficulties in increasing enrollment.

It is a mistake to think that California’s innovators exist only in three coastal hubs, and in relation to a handful of universities. The state has two of the best public university systems in the world, with University of California campuses that are world-class research centers in a range of specialties, and Cal State campuses that are among the largest producers of science and engineering bachelor degrees in the country. By incentivizing tech companies to locate in less-populated regions, and close to universities like UC Riverside and UC Merced, Fresno State, CSU San Bernardino, and the recently-designated Cal Poly Humboldt, California could create new silicon valleys, silicon deserts, and silicon hills, and support tech training and manufacturing in regions that have more room to grow.

These engines of innovation exist throughout the state, but they are vastly under-powered and could strongly benefit from sizable and timely state investments. California’s current programs to support innovation investments across regions are woefully inadequate. For example, the Innovation Hub program currently only provides $250,000 grants to ten hubs, and can only be used to recruit, train, and provide consulting for entrepreneurs. Proposed expansions of the program, to 13 hubs and an additional $100,000 in seed grants to each of five businesses in each hub, are too modest and inadequate, addressing only the smallest potential use cases, and failing to expand the infrastructure needed to provide a meaningful supply of new tech jobs, whether at startups or at established scientific and tech businesses.

To encourage tech companies to go west – and north, and east, and south – from Silicon Valley, California could prioritize and massively expand investments in lower-density counties, supporting the tandem growth of enrollment and research investment in UCs and CSUs, and of innovation-oriented businesses that draw upon that workforce and research talent.

California 100 recently released a report on the past, present, and future of advanced technology in California. It highlights the importance of clusters of innovation across the state, and key roles for expanding public-private partnerships and education investment in California’s innovation economy. If the state intends to leverage the success of Silicon Valley, it is vital for the state to spread tech jobs and tech labor across the state.

Other states have successfully implemented similar measures. Facing a housing and affordability crunch of its own, Massachusetts created two state agencies to fund workforce training and tech-focused tax credits connecting mature, high-density innovation hubs with lower-density regions across the state that were ready for tech company development.

By offering credits to companies that expanded outward from Boston and Kendall Square and built new facilities in central and western Massachusetts, the state was able to create attractive business-development opportunities in counties with lower-cost housing. North Carolina, Tennessee, and Missouri have also experimented with the Innovation District model to create hubs of tech talent and activity near several universities.

One of California’s primary strengths is its diversity and attractiveness to new residents and new ideas. Continuing to develop, and over-develop, the same centers of economic activity that spurred a technology revolution 70 years ago ignores the talent in California’s many other population centers. Similarly, the University of California system cannot continue to focus on bringing 50,000 students to Berkeley and only 9,000 to Merced; a University of California education should be replicable in quality and quantity across the state.

With a record budget surplus that can be spent on higher education and infrastructure, the state has the opportunity, and obligation, to do much more to spread tech investments across the state. By investing in high-growth tech jobs and new tech campuses across the state and in proximity to its various UCs and CSUs, California can retain and employ more of its home-grown talent and its locally-incubated companies and startups.

READ MORE STORIES FROM iHQ
Skip back to main navigation